Information and New regarding the plants & wildlife on the estate

The Waterberg Biosphere Reserve is home to 129 mammals, 350 bird and over 2,000 plant species with a number of endemic or red data butterflies, fish and reptile species, making it an extremely important conservation area.

The sour bushveld occurs largely on sandy, leached soils which are poor in nutrients. It is today more often referred to as the Waterberg Moist Mountain Bushveld Savanna.

Nyathi hosts herds of Red Hartebeest, Impala, Zebra, Blesbuck, and Blue Wildebeest to name a few. Other ungulates include Giraffe, and Kudu, Duiker and Nyala can be spotted in the dense bush. Waterbuck and Reedbuck move stealthily along the riverbanks and dams. Warthog’ fly the flag’ as they gallop through the savannah and bush kicking up dust and wallowing in the muddy wetlands of Nyathi.

As night descends on Nyathi the nocturnal residents awaken and may be spotted by discerning game viewers, Bushbabies leap amongst the acacia thorns and may be seen running along the tops of the residences in the moonlight. Jackals call in the early evening and follow hopefully the nocturnal meanderings of the leopard. Brown hyena may also be spotted as they wend their way through the bush, marking their territory.

Nyathi is home to many bird species, and Fish Eagles may be heard during the day as their distinctive call echoes along the river courses. Snake Eagles are regularly spotted and have been seen soaring higher and higher with a long snake dangling from their talons. Owls call at night as they hunt for rodents and other small prey. 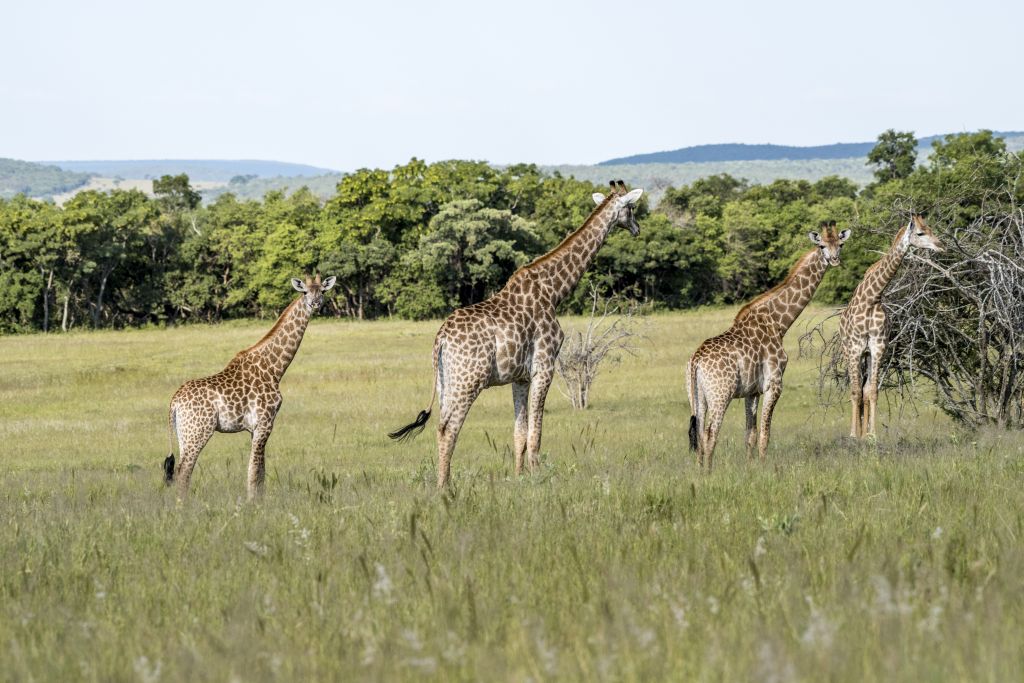 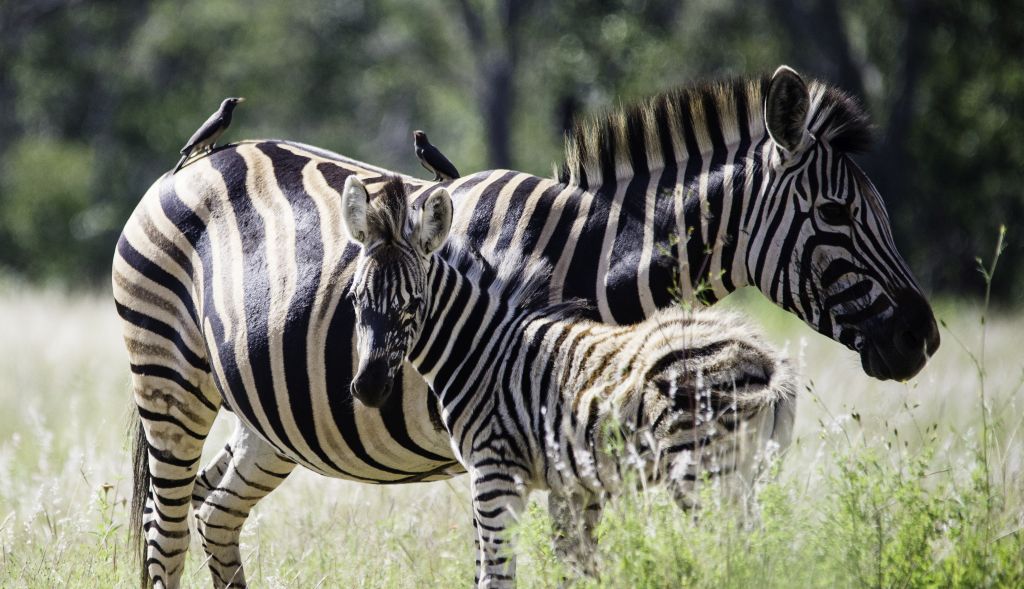 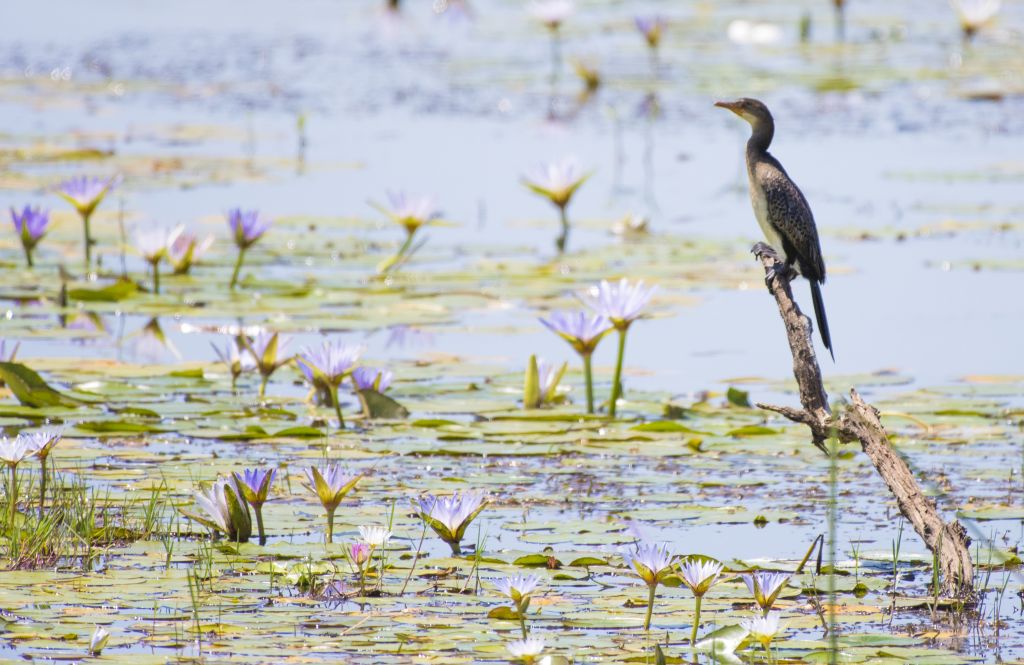 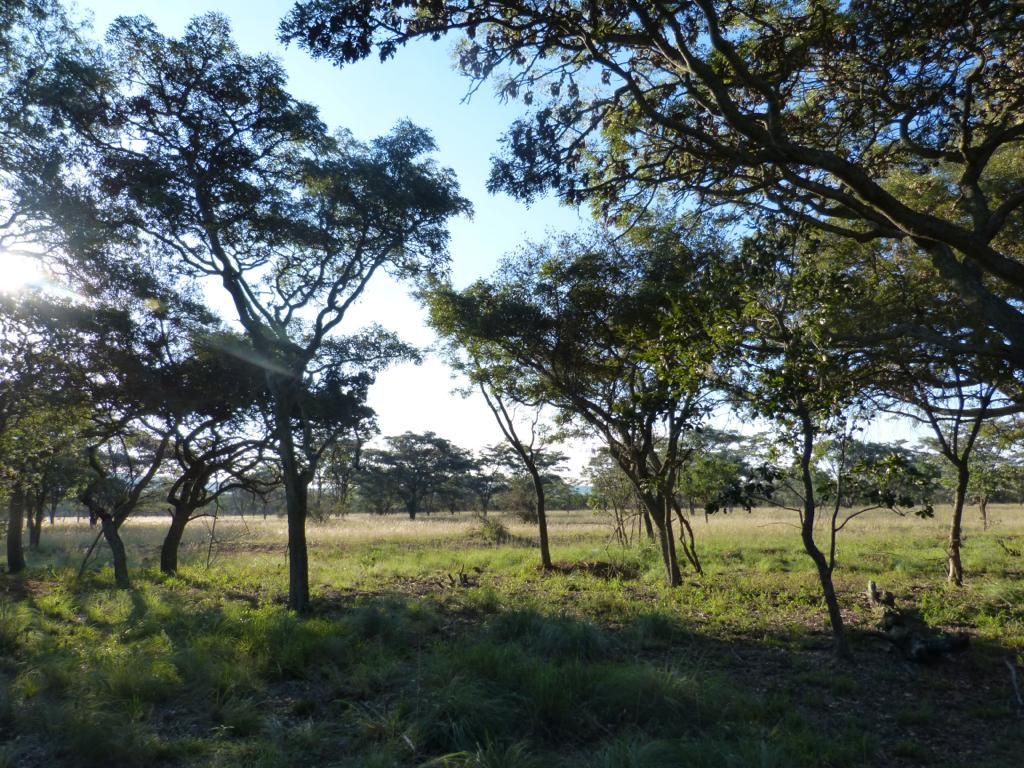 The Waterberg region has a rich variety of plants.

Pockets of fairly rare plants occur in suitable habitats. These include the rare and localized Waterberg cycad (Encephalartos eugen-maraisii), tall yellowwood trees (Podacarpus latifolius) in the forested gorges and the mountain cypresses (Widdringtonia nodiflora) at Marakele.

The only currently endangered plant species in the Waterberg is the legume Cullen holubii. Species vulnerable to extinction are ‘haaskos’ or ‘rabbit’s food’ (Anacampseros filamentosa), the Waterberg cycad ( Encephalartos Eugene-maraisii), the Waterberg euphorbia (Euphorbia waterbergensis and a portulaca Portulaca trianthemoides).

Many of these species can be found within Nyathi Wildlife and Eco Reserve which boasts a diverse mix of habitats, ranging from riverine, to savannah, to virgin bushveld.